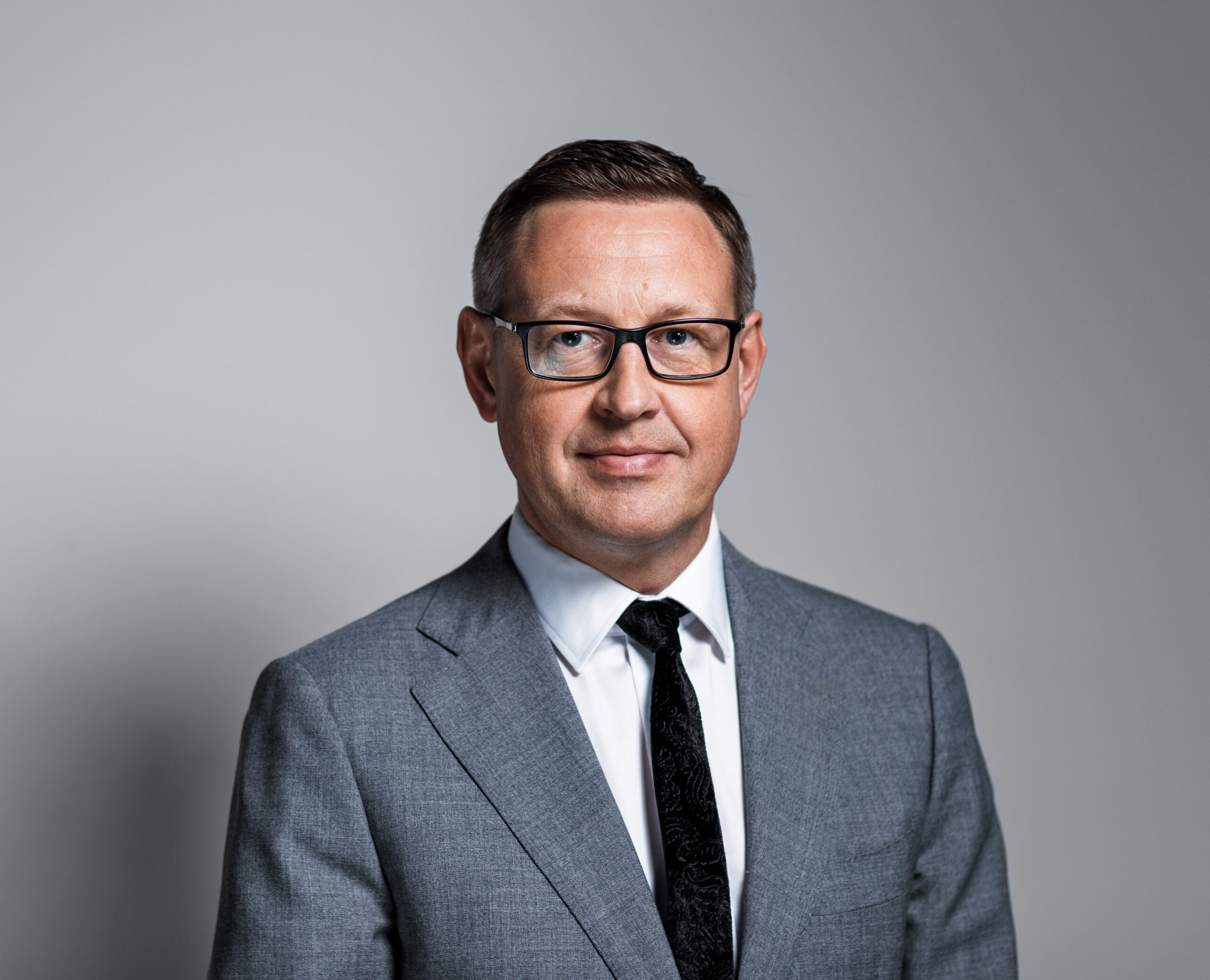 Mr Mägi has a long-term management experience in various organisations operating in varying fields of activity in both private and public sectors. He has held a CEO position in various companies, including Amserv, Hansa Liising, PricewaterhouseCoopers Advisors, etc. Mr Mägi has an MBA from the University of Tartu. Mr Mägi does not own any shares in AS Tallinna Vesi. 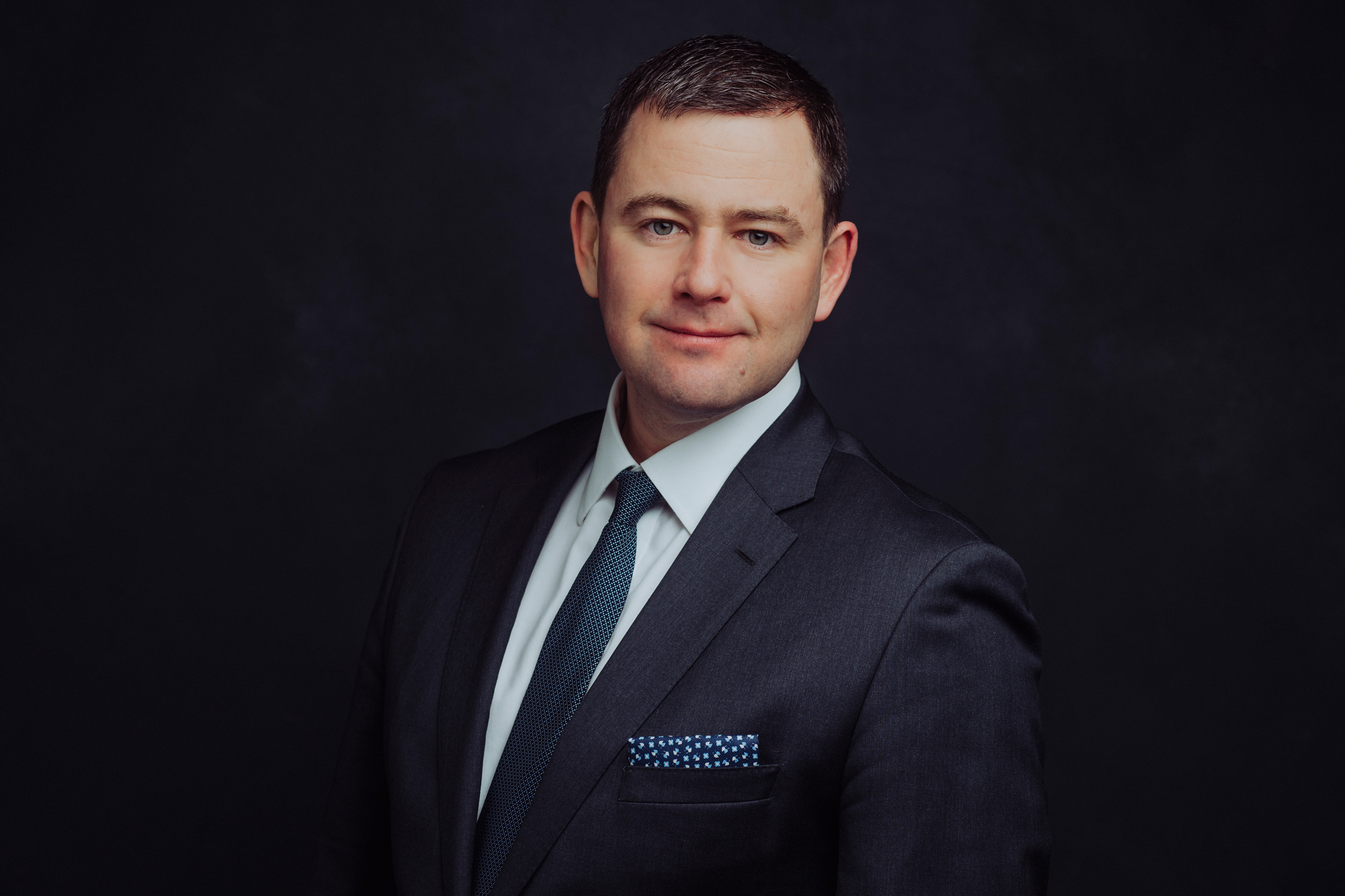 Robert Kitt has been nominated as a candidate for a Supervisory Council member by OÜ Utilitas. Robert Kitt is an experienced senior executive with a long career in business since 1994. He has a significant level of experience in business and banking, incl. participation in the management of AS Swedbank, Estonian Banking Association and Estonian Chamber of Commerce and Industry. Since March 2021, Mr Kitt is a member of the Management Board of AS Utilitas Tallinn and AS Utilitas Eesti. Mr Kitt has also contributed to developments in the field of education. He has a PhD in Physics from the Tallinn University of Technology, where he has later been working as a Researcher and Lecturer, and since 2015 he is a member of the University Council of TalTech. Mr Kitt does not own any shares in AS Tallinna Vesi.