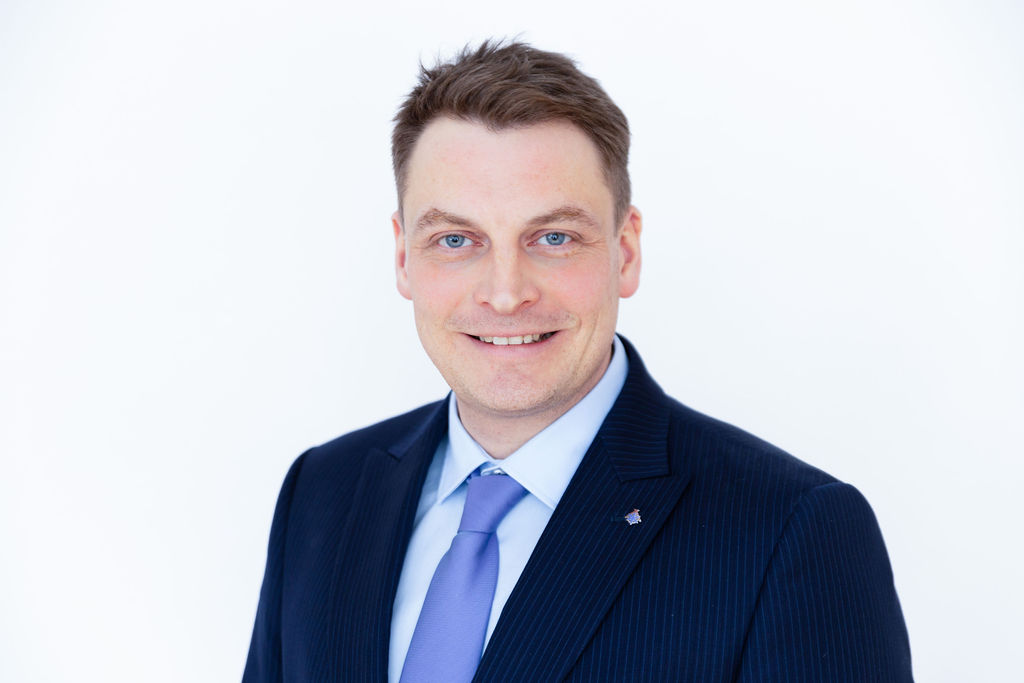 Chief Executive Officer, Chairman of the Board

Aleksandr Timofejev has been working in various positions in AS Tallinna Vesi after joining the company in 2007. Since 2011, he has been a member of the Executive Team of the Company and has been involved in the development and implementation of several strategic decisions. Aleksandr holds a Master’s degree from Tallinn University of Technology in Environmental Engineering, and specialises in Water Engineering. He is a Chartered Engineer in Water Supply and Sewerage, EstQF Level 8, certified by the Estonian Association of Civil Engineers. Aleksandr has completed Senior Executive studies at Ashridge Business School in the United Kingdom. In addition, he has completed a two-year Executive MBA program at the Estonian Business School. Aleksandr is also a Member of the Management Board of the Estonian Water Works Association. Aleksandr Timofejev does not own any shares in AS Tallinna Vesi. Aleksandr Timofejev’s term as a Management Board member lasts until 30/10/2026. 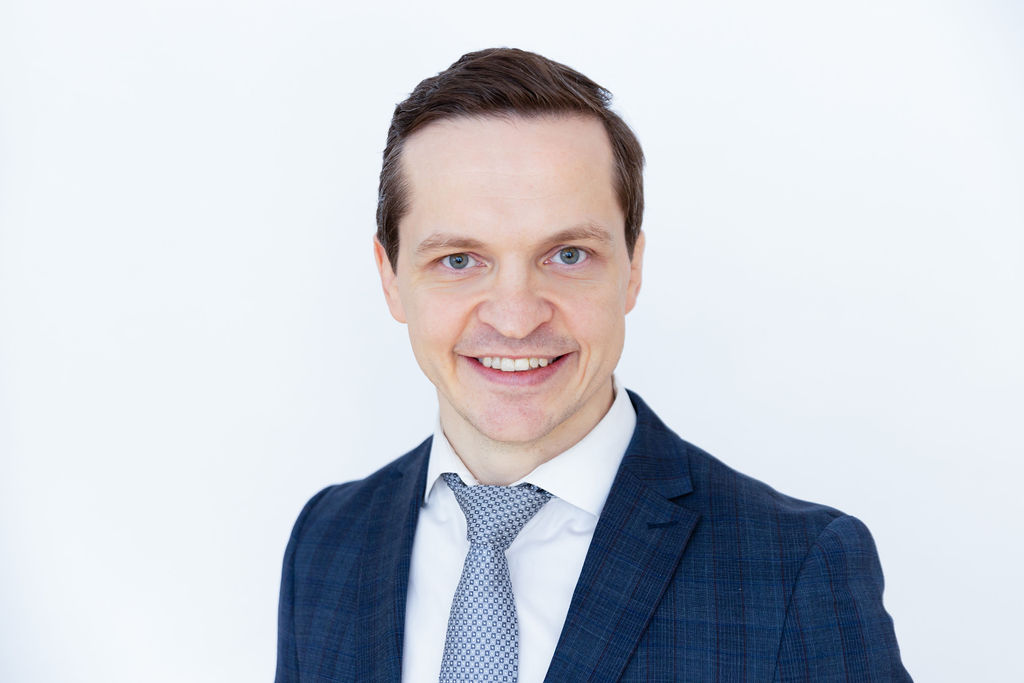 Tarvi Thomberg is the Chief Asset Management Officer of AS Tallinna Vesi as of November 2021. Tarvi has gathered extensive experience in acting as a board member in different infrastructure and technology enterprises. He has been a member of the Management Board of Elektrilevi, the largest network operator in Estonia, as well as the production technology developer Enefit Outotec Technology, where he also held the position of CEO. Since January 2021, he has also been a member of the Supervisory Board of the technology company Bercman Technologies. He has a Master’s degree in Electrical Power Engineering from the Tallinn University of Technology, and has completed the Accelerated Development Programme at the London Business School as well as the MBA programme for managers at the Estonian Business School. Tarvi Thomberg’s term as a member of the Management Board is valid until 8 November 2026. Tarvi Thomberg does not own shares of AS Tallinna Vesi. 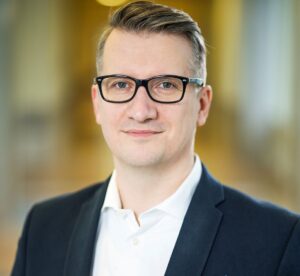 Taavi Gröön is the Chief Financial Officer of AS Tallinna Vesi as of May 2022. Taavi has a long and diverse experience in financial management in various industries. Since 2018, he has acted as a Chief Financial Officer of the North Estonia Medical Centre. Prior to that, he was also the CFO of the energy company Adven Eesti and gained financial management experience from his years in SEB’s corporate banking. He was a nominee for the Most Influential Financial Manager of 2021. Taavi holds a Master’s Degree in Public Administration from Tallinn University and has studied Financial Management at Tallinn University of Technology and the University of Tartu. Taavi Gröön’s term as a member of the Management Board is valid until 23 May 2027. He does not own shares of AS Tallinna Vesi.