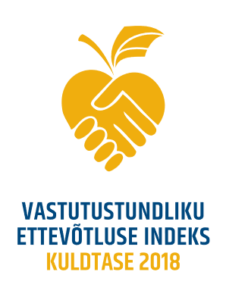 Audit Committee reporting to the Supervisory Council of the Company is an independent entity aimed at:

The Committee undertakes to monitor and analyse:

Allar Jõks was elected as the independent member of the Supervisory Council at the AGM of 21.05.2013. Mr Jõks is an attorney-at-law and partner at the law firm Sorainen. Previously, he has worked as a judge at the County Court and District Court, as well as been the Legal Chancellor of the Republic of Estonia. Mr Jõks has the BA and MA in Law from the University of Tartu. Mr Jõks is an acknowledged expert in constitutional and administrative law.

Appointed by the United Utilities Group to the Supervisory Council of AS Tallinna Vesi on 27.10.2011. Mr Murphy is the Head of Treasury at United Utilities Group PLC, responsible for managing all aspects of the group’s treasury activities. As an experienced treasury professional he has strong technical skills across all aspects of treasury activities including: financing and capital structure strategies; extensive knowledge of debt capital markets; management of corporate financial risks and associated hedging; transaction execution management; and financial analysis skills. Mr Murphy qualified as an Associate of the Chartered Institute of Bankers in England and Wales with Barclays prior to joining the United Utilities, and is a qualified member of the Association of Corporate Treasurers.